When Pecorine (Summer) came out, people were saying she's an S-tier homescreen character, but nobody could point to a full tier list to confirm it. We at Fansubbing decided to do the research for ourselves to determine once and for all what the best homescreen characters are, and whether S.Peco actually makes the cut.

A quick preface before the actual tier list. These were ranked based on a few metrics like image composition, effective use of Live2D/other effects, and how cleanly it loops or otherwise makes use of the fact that it's animated. Points are generally docked for jarring or otherwise low quality cuts or effects. Only the 3* forms are ranked.

Explanation of the tiers:
S - Great composition, great animations, great effects, little to no weird jank. The best of the best.
A - Either a would-be S tier with a little too much jank or a solid background with no outstanding features.
B - Either excellent effects on an otherwise mostly static image (like the base 1*/2* characters other than the Gourmet Guild) or a solid if somewhat uninspired illustration/animation.
C - Perfectly adequate, but boring either in terms of their effects or composition.
D - Has at least one part of the image or animation that makes you think "wait, that's pretty bad".
F - Has a flaw or animation decision that (to our eyes) completely ruins the background.
The rest should be fairly self explanatory

Tamaki (Summer) and Muimi both narrowly missed S tier because of poor looping. In S.Tamaki's case, the background just stops looping after a short while, and in Muimi's case, they did a hard cut instead of fading like every other character.

Rei (New Year) very nearly made B tier for the excellent composition and dynamism in her artwork, but the effects added weren't as cool or as effective as the ones they used for Suzuna and Akari.

Both Miyakos suffer from the same problem, which is nearest neighbor scaling that affects her face. If Cygames had used bilinear scaling or some kind of antialiasing, her face wouldn't appear to "fracture" right down the middle every time she floats. The composition on Miyako (Halloween) is excellent, but once we saw the scaling artifact, it was hard to notice anything else.

Join us in our Discord server to continue the discussion! 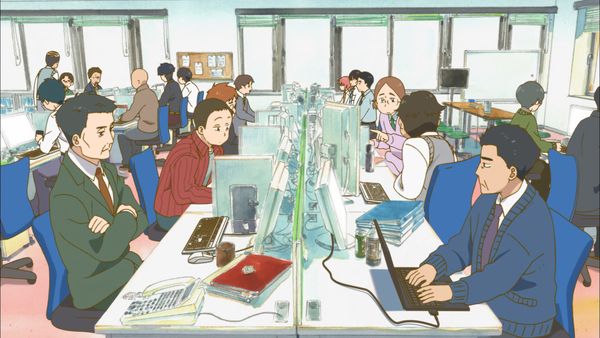 Fansubbing has announced a major step toward becoming a sustained distribution channel for anime and gacha content by entering into a strategic initiative with Japanese industry leaders and transitioning from the definitive fan-ran resource to a professionally-produced content farm.

Considered duds by many, 1-star units are often lackluster and are seemingly trivial to get. But let's inverse that question - how rare is it to NOT get a 1-star unit?