Over the past week, Fansubbing has seen an explosion of popularity, pulling in more visitors than at any other time in its history. What happened? Well, our author @shcboomer wrote a Priconne banner list and it somehow ended up on the first page of Google. Some of our crew has been playing Priconne in JP for years now, and the rest have pretty much all gotten into it with the recent English launch. Here's our thoughts on the game!

Desch: I was gacha-clean for about two years before this game launched... I do like that this game is pretty simple mechanically. It reminds me a of a cookie-clicker game in that it seems to be built to be played on auto (though the fact that they don't prevent your phone from going to sleep infuriates me). Plus, the game seems pretty generous in what it gives you without demanding too much of your time, which is nice. I really like that it seems to be geared for a 30 minute session or so a day, instead of asking you to put several hours into it. My favorite character is definitely Djeeta, who hits like a truck! She's earnest and sincere, and as a big fan of FFXII her dream of owning an airship with a crew really resonates with me!

Puddi: I've never been that much of a gacha game person before this (does Majsoul count? it's all cosmetics in that game), but Priconne strikes a nice balance between appealing visuals, cute anime girls, and endorphin rushes from seeing big numbers rise higher and higher. The stamina system sucks, but the existence of skip tickets and healthy stamina refills throughout the day makes the overall gameplay loop quick and easy to deal with. The writing and localization has been fantastic, too, which is a welcome surprise that makes guild, character, and main stories all interesting to watch. It's also a plus that the pudding-themed character is actually a decent unit in this game, because I get to be on-brand without sacrificing efficiency.

shcboomer: I have been playing gacha games for a very long time. Princess Connect! Re:Dive is probably one of my favorite one, in fact. I've played the JP version since launch. There's something about the art style, voice acting, and the story, especially the anime cutscenes, that oozes quality. Not to mention all the likable characters and great art design. My only regret on my JP account is not rolling for Summer Saren. Not because I couldn't roll for, her but because I forgot on her first banner and the subsequent reruns. That makes her my favorite character due to the deep regret of not obtaining the excellent design used in her summer version. (Roll for Summer Saren.)

Jukey: I've never really played a numbers-go-up simulator before, so I wasn't sure what I was getting into with Princess Connect. The anime had cute girls and all my friends started playing it, so the FOMO is what got me on the infinite treadmill. It's decent so far and not the worst way to spend an hour or three every day. Honestly, the biggest downside (apart from the fact that I'm going to be playing this game for the rest of my life) is that none of the girls are wearing glasses. Huge oversight by the devs, imo.

[Editor's Note: How can one man be so wrong?]

Kyhz (Guild Member): There's a lot to like about Princess Connect, but for me it really comes down to two big points. First, the incredible presentation and production values. There's a staggering amount of fully-voiced, animated cutscenes which really help showcase its cast of characters. I also appreciate that Princess Connect respects your time. The game pretty much plays itself and if that's not enough, it also showers you with skip tickets which let you reap the rewards of a quest at the click of a button. Coming from Granblue Fantasy—another Cygames title—this is very refreshing. Honorable mention goes to the PvP in this game, which is surprisingly intricate. My favorite character is Yukari, who's voiced by Asami Imai. I haven't read her story yet, but she likes to drink and has a sword, which makes her a role model for me.

Considered duds by many, 1-star units are often lackluster and are seemingly trivial to get. But let's inverse that question - how rare is it to NOT get a 1-star unit? 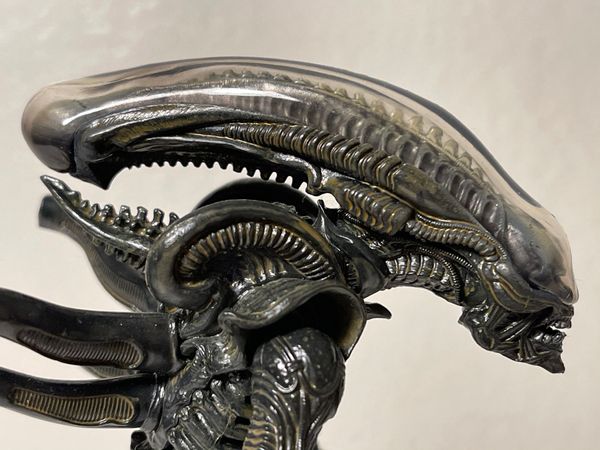 When a random obsession goes too far.