I think I'm the closest to a Gundam fan on the team here at Fansubbing.com, so I saw it as my duty to undertake the Season to Taste of Gundam Build Divers, the latest installment in the Gundams of the build universe. I've watched episodes 0-2 as the material for this taste.

Gundam is a household name in anime. It's THE name in mecha anime, and Sunrise has been churning out new series for almost 40 years now. As a byproduct of a history this long, derivatives like the Gundam Build Fighters series become a possibility.

For those who have never watched before, Gundam has characteristics that are universal to all of the main entries in the series. It's space opera involving gigantic humanoid robots, and there's usually a big war going on where the titular "Gundam(s)" are particularly premium models of the humanoid robots who can sway battles and wars single-handedly.

With Build Divers, Gundam Build is now on its 3rd installment in a series devoted to a metaverse where the characters aren't even directly involved in the Gundam world anymore. Rather than piloting towering machines of extreme firepower, they're assembling and battling plastic models of the mobile suits.

Introduced in this round of World Where Gundams Aren't Real is the Gundam VR MMO: Gundam Battle Nexus (GBN). Scan the kit model you built, and VR yourself in as the pilot is the basic premise. Otherwise, it has all the makings of your generic MMO. PvE with friends, or PvP to the top of the rankings. 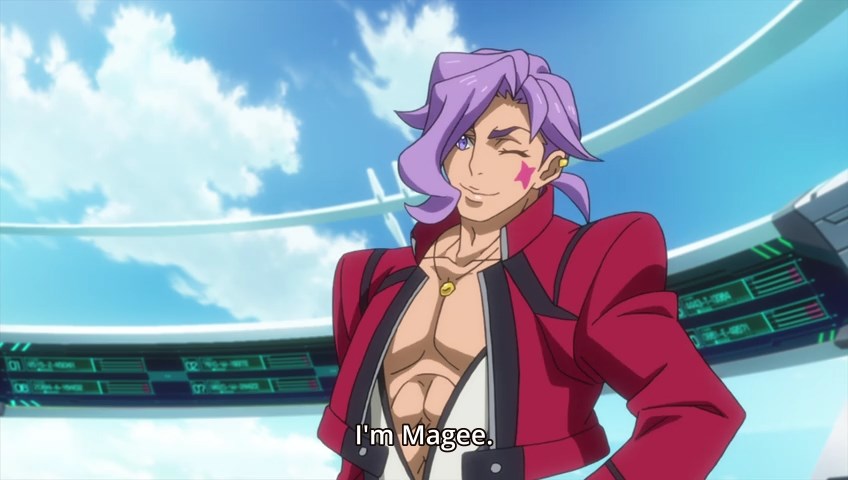 A guy you'll find in every MMO

We follow Riku Minami and his posse of amateur Divers who were inspired by watching the episode 0 preview of the endgame PvP. From the get-go, they don't seem to have any extraordinary talents in building, and as of episode 1, they only just started playing Gundam Battle Nexus. Riku wants to be the best, and assuming we're following Shōnen formula, he'll end up there after defeating the champion from episode 0 in some 12-25 episodes. 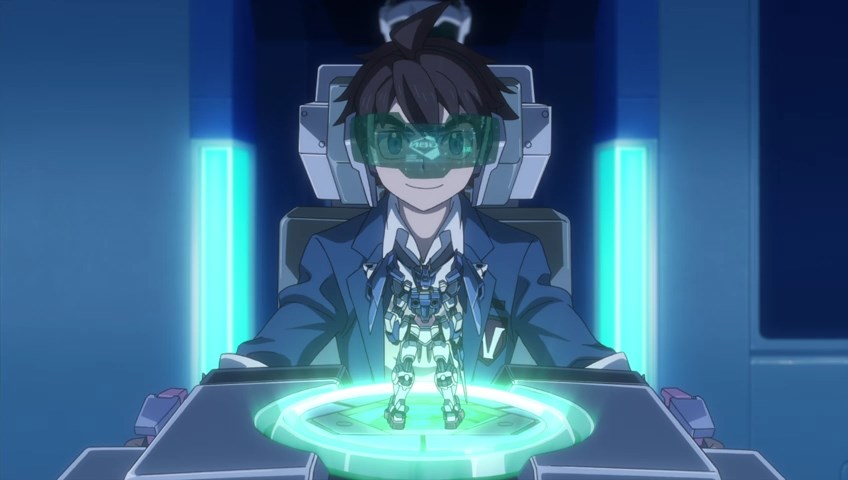 Overall, I wouldn't consider it an outstanding standalone anime. The same history that lends Build Divers abundant room to make references almost obligates it to make those winks to long-standing fans of the Gundam multiverse, leaving nothing but alienation for viewers not in the veteran demographic. The narrative follows a very standard path of aspiring amateur without any dire circumstances to plot armor any of the main characters into achieving extreme underdog victories. They've also chosen to flesh out the MMO world, which contributes to the show's slow start.

At this pace, the show might not be able to maintain viewer interest until the more serious battles can start. The stakes are low, and it almost feels like we'll be in an eternal tutorial. The character's biggest concern is literally hurting the feelings of his plastic model. 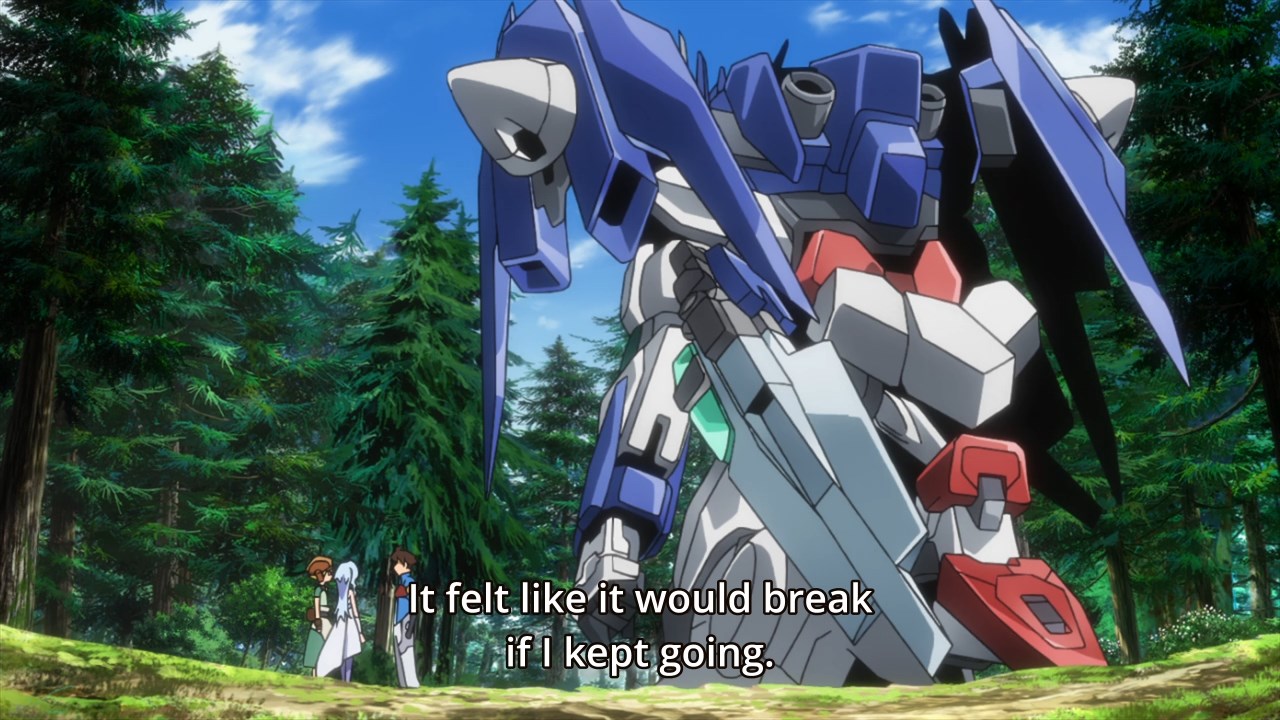 At this rate, my soul will break before your Gundam 00

Nothing in general has felt compelling plot-wise, and it feels like it'll be at least a 10-episode wait before anything entertaining happens in the way of battles. 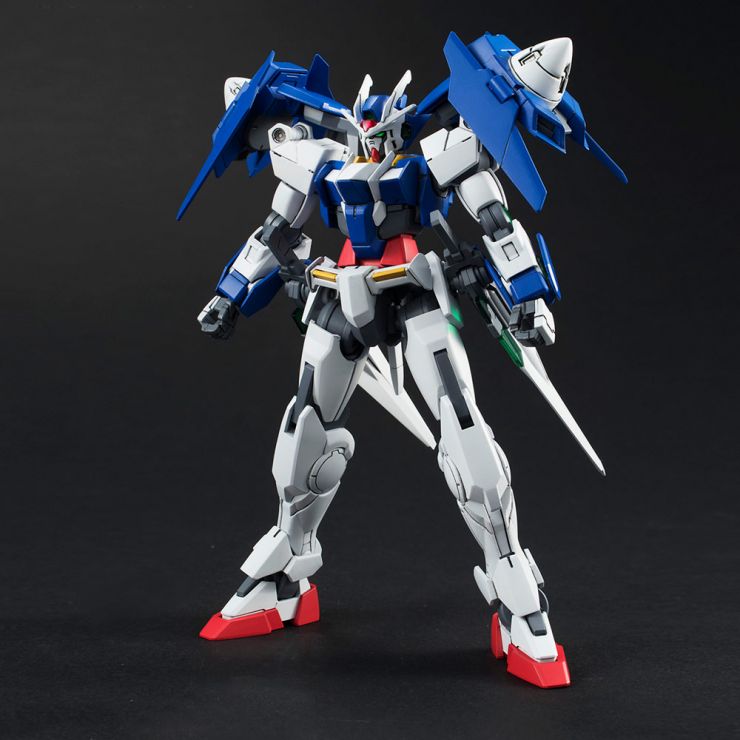 If you're interested in this shameless advertisement hawking Gundam scale models, you can watch it on Youtube or Crunchyroll.

Verdict: Not recommended unless you're already a die-hard Gundam fan. Watch a real Gundam otherwise, like Gundam Seed. 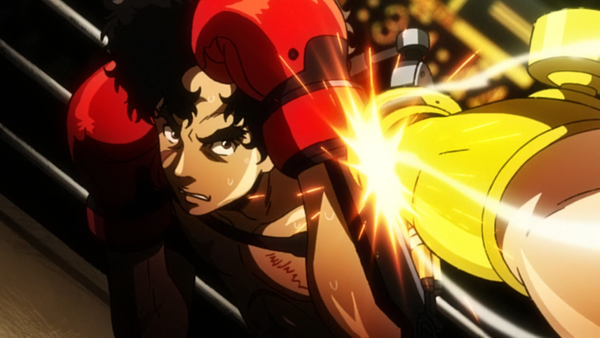 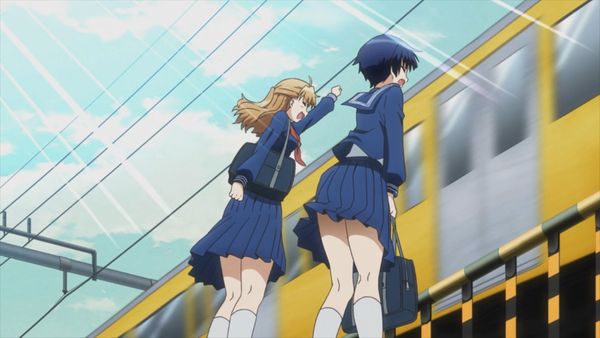