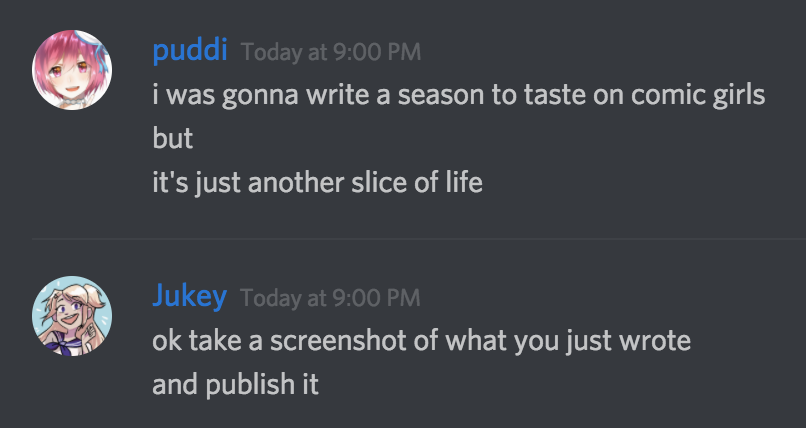 Verdict: It's another one of these


(Seriously, it's another "cute girls doing cute things" show. If you've seen one, you probably know what to expect going into this, you probably understand the style of humor and the viewing experience, and you probably don't need an article explaining whether you should watch it or not.)

Hi there! Puddi here. There's been some valid criticism about this article, so I'm here to provide some more insight.

I personally think there are some really good slice of life, CGDCT shows out there. Yuru Camp was super popular (and for pretty good reasons), and Yuyushiki was a show that I watched every single episode of as it was airing. The thing is, I don't really think that Comic Girls gives a unique viewing experience compared to other shows in the genre that would warrant highlighting it.

For instance, let's compare and contrast it to New Game (another show that I watched and thought was fine). Both of these shows are adapted from 4-koma manga, both fall under the CGDCT genre, and both of them are about a bunch of girls with similar professions. When you put these titles side by side, at their core they're very, very similar premises. In that case, what's different between them? The characters, the animation, and the comedic timing/style of humor. Admittedly, the original article doesn't do a good job at exploring this, and that's a fair point of criticism. So let's talk about these areas. 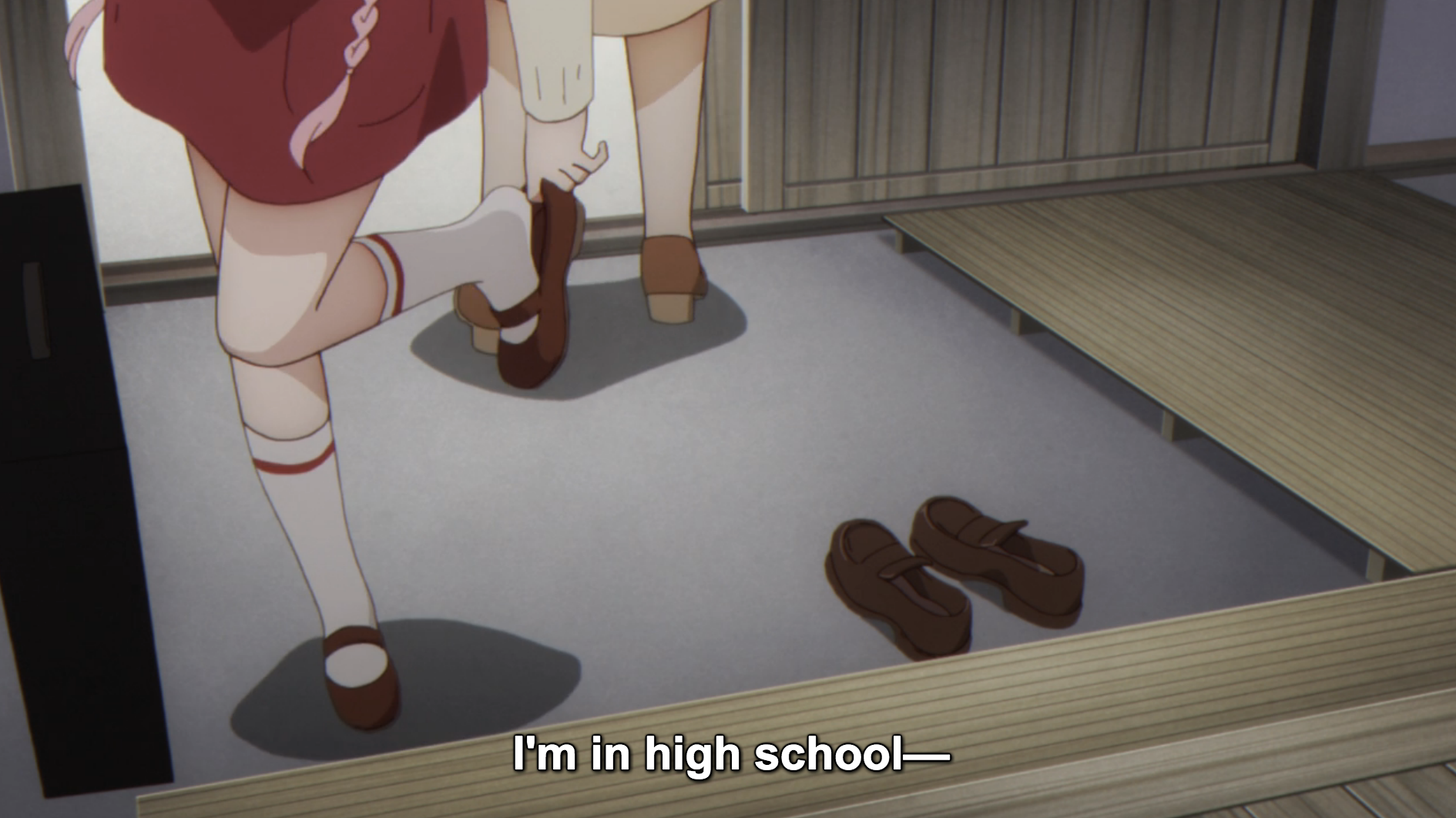 You have Kaoruko, a short-statured high school girl who often gets mistaken for someone in middle school. You have Koyume, another happy-go-lucky girl that becomes Kaoruko's partner by nature of them making the same career choices. There's Ruki, the older girl that acts as the group mom, and there's Tsubasa, the boyish one that rounds out our fantastic four. The thing is, all of these characters have tropes that other shows in the genre have already explored. While watching the show, I didn't feel like there was enough special about these characters that made them feel out of the ordinary.

The animation, to the show's credit, is actually probably one of its strong points. It'll switch between using up all the space on the canvas to having small, boxes of animation that add a decent amount of visual flair to the show. When characters fret or move quickly, the animation will usually match it, and overall the show feels alive. Honestly, this might be Comic Girls' greatest strength, but—again, here's the thing—I didn't feel like there was enough unique about the animation to make it feel special. Is it well animated? Yup! Do the girls move fluidly? Sure! All of these are points in Comic Girls' favor, and I'm not trying to detract from the strengths here. 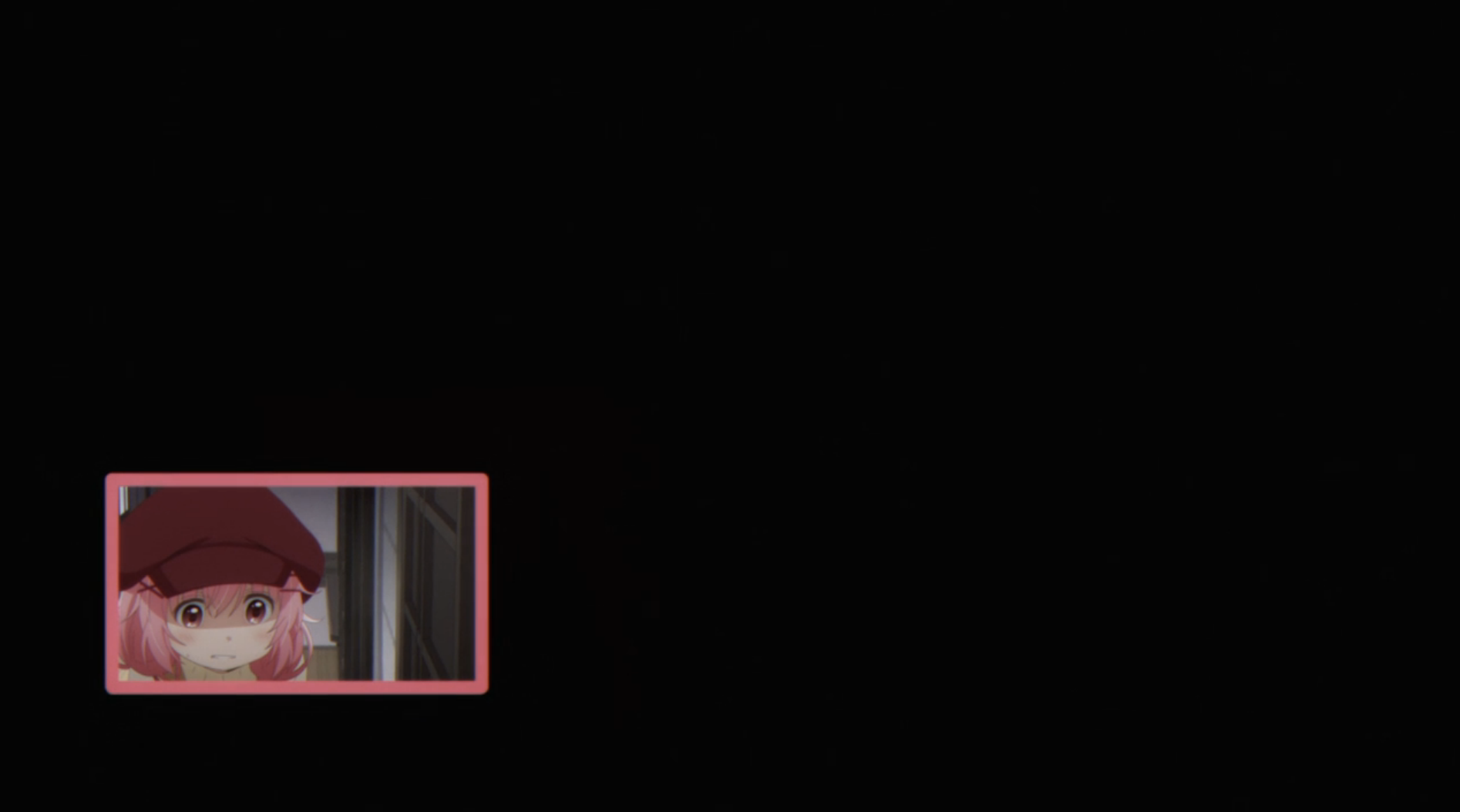 Which brings us to the last point: the comedic style and overall humor. Comic Girls was originally a 4-koma manga, and the style of humor is translated to the show itself. This means that there might be a series of comments and a short conversation leading up to a key point or a funny statement. When that punchline hits, there'll be a bit of animation flair, some sound effect, or some other way of highlighting the joke. The thing is, this is not unique to Comic Girls. A lot of shows that come from 4-komas work this way. As a viewer, it felt like I could see where the show was going, how it was building up to its joke/climax points, and even the punchline it was trying to build up to.

All of these points are why I didn't feel like Comic Girls was really worth giving an in-depth review. When it comes to the opportunities that let shows in this genre shine, I did not feel like the show was doing enough to really differentiate it from everything else. As a result, I gave a verdict which boiled down to "your predispositions to CGDCT shows apply here". Sure, the original article was terse, and that's fair criticism to make. But I'm not saying that it isn't a good show, and I'm not saying that you shouldn't watch it. I'm saying that the show is basically everything is says on the cover (and not much else), and that your existing assumptions of whether or not it's interesting to you are probably correct. 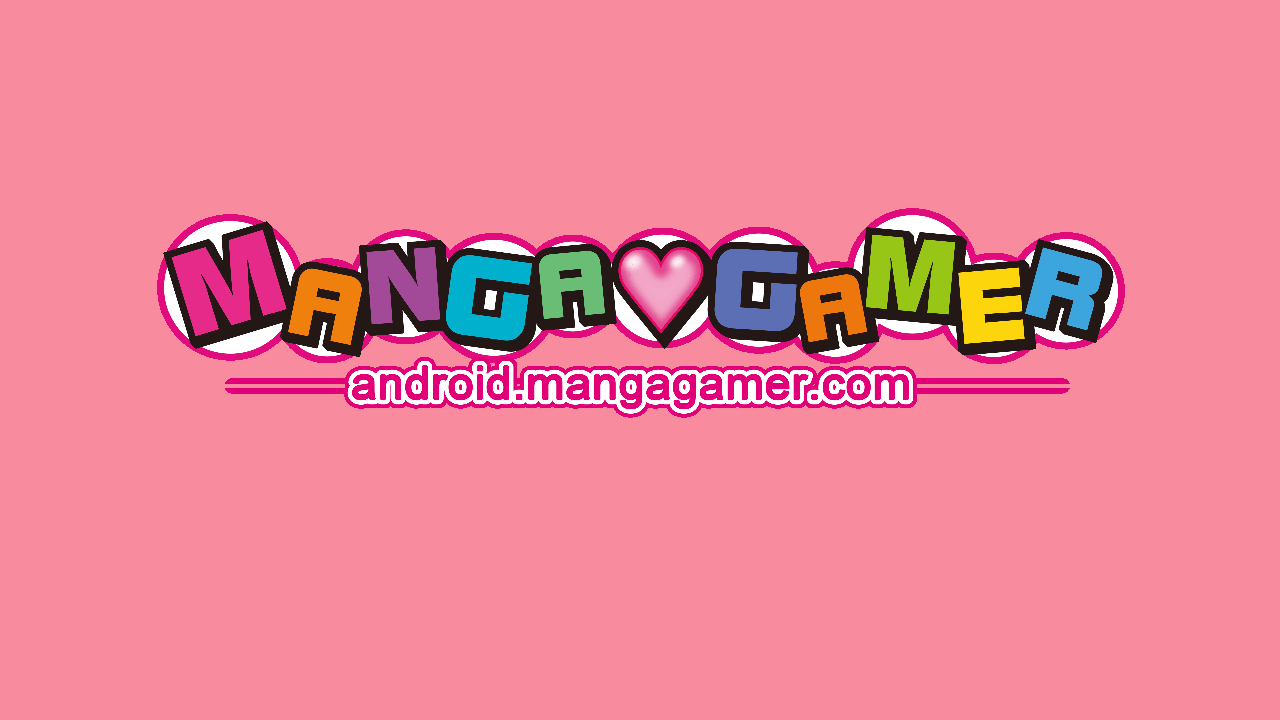 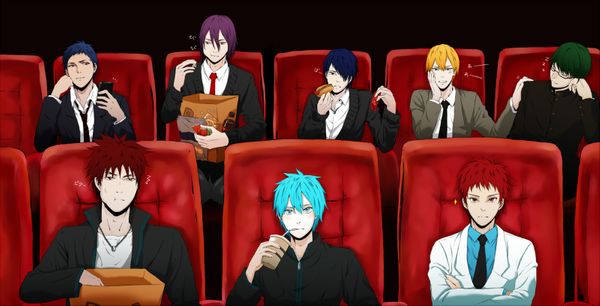