VRV, the new video streaming website by Ellation (the company holding Crunchyroll's leash), has a very peculiar name. The acronym's full phrase isn't publicly disclosed and many fans have been inquiring as to the meaning for some time. We tasked our top minds with offering up several potential names...

In the end, the staff behind Fansubbing could only agree on one thing: VRV's name is fricken dumb. 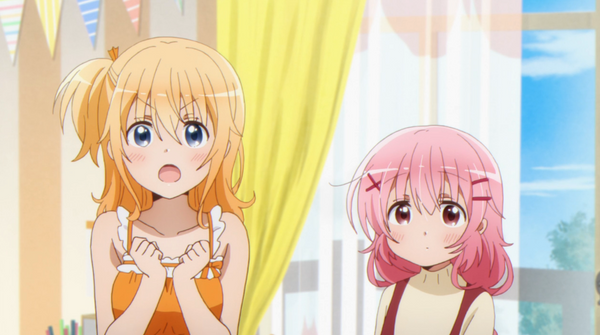 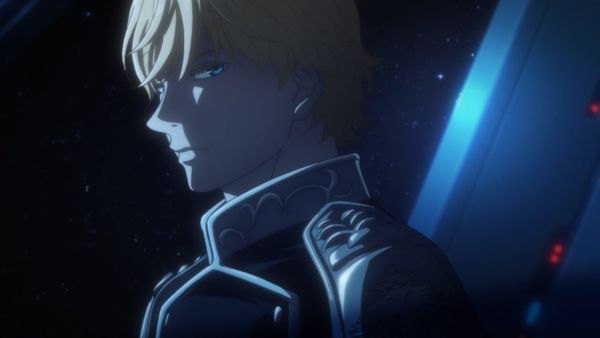