Shares of $CZRU -13.4% were trading as low as -14% in after-episode trading as a third girl was introduced in Rent-A-Girlfriend Episode 6. Having previously valued the stock at $132 a share, famous financial analyst Kunal Desai now sees a potential rocky future in store for $CZRU as more and more competition is created in an already competitive market.

"What we're seeing here is really the natural evolution of stocks like these," comments Desai. "The nature of these shows—er, markets, is that you have more and more competition as time goes on, so it's only natural that we see a decrease in the value of equity as people's confidence in these performers waver. This is especially true considering the nature of $RUKA +6.7%. Despite having only just come onto the market, they've already made big claims about knowing many of $CZRU's trade secrets."

This is a staggering blow to $CZRU shareholders who emerged relatively unscathed from challengers such as $MAMI -3.9%. $CZRU had previously been performing well with a strong Volume 2 earnings report, featuring solid fanart numbers and EBITDA (English-Based Interest on Twitter + Discord + /r/Anime). However, investors are now showing some skepticism about $CZRU's ability to remain on top looking into V3 and beyond, especially considering the nature of this new challenger.

However, Desai still believes in the stock and sees this as a chance opportunity for people to buy in. "Having other competitors like these is proof that the market is growing, and there's no denying that $CZRU is the most mature option out there. Other stocks will have a lot of work to do in catching up to the enormous volume of logistic experience that $CZRU has accumulated already. $RUKA may claim about knowing their trade secrets, but we might also see a lawsuit in $CZRU's favor in the future if those secrets were obtained illegally."

The Motley Baka has no position in any of the stocks listed. We rate $CZRU a Hold with a $120 price target (but still recommend you buy $DDOG instead).

Disclaimer: The piece is intended to be entirely satirical. The majority of Fansubbing staff (myself included) do in fact own $DDOG and this is not actual investing advice. 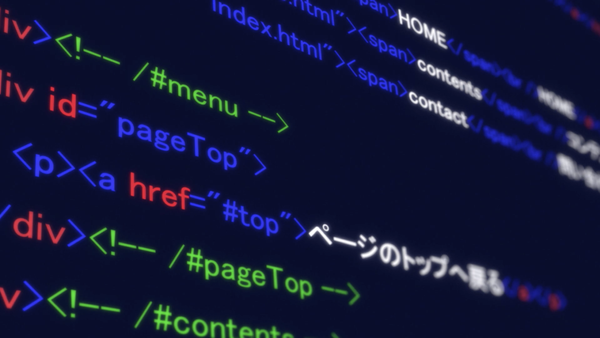 We review the HTML used to build a website in Dagashi Kashi. 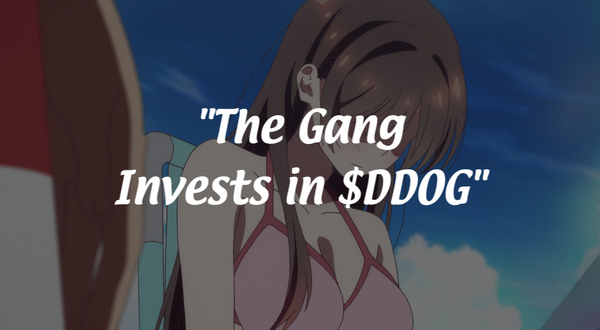 Investing in $DDOG will get you results. Renting a Girlfriend will leave you destitute and depressed.