Topping the wild events of Sakura-Con 2017 was a tall order, but this year the group behind Fansubbing came together and pulled it off. It all started a few weeks ago when the group discovered Miles wasn't planning on attending the convention.

We weren't the only fans who were disappointed by Crunchyroll's inexplicable decision to not send anime's foremost icon, the very face of their company, out to represent them. Others similarly lamented his absence on Twitter and in person at the Sakura-Con Crunchyroll booth.

Fast forward to the week of the convention. On the way back from Bemani Scrub Seattle, the Fansubbing team was discussing Sakura-Con and its attendees. Miles' absence resurfaced, and one of the participants proposed sponsoring a flight up to Seattle to help improve the convention. After all, if Crunchyroll couldn't be counted on to please its fans, then it was up to us Fansubbers to fix their mistakes. With the wild idea in mind, Jukey reached out to Miles, expecting a quick "no" in response. But...

The game was on. Miles gave us a strict deadline to have him back in California by Sunday afternoon so he could attend his grandmother's birthday party, and working around his constraint proved to be a little more difficult than we thought. Puddi set out to search SFO and OAK flights, while Jukey looked through SJC. After a bit of back and forth floating possible itineraries we settled on a schedule that worked by doing a multi-city trip. Puddi purchased the tickets and we were the premier MilesExpress fanclub. Our friends in the community expressed disbelief at what we had done, but we assure you we were entirely sober.

We met up with Miles the next afternoon at the convention, where he took his obligatory "What have I done I can't believe I'm actually here" selfie. We spent a little time running around the city to grab some things and then proceeded to promptly ignore Sakura-Con and draft a Magic: The Gathering cube at an offsite location.

After dinner, Miles made a few obligatory appearances with some of his adoring fans, but quickly found himself drawn back to his group of friends who did what no one else was willing to do. We stayed up late into the night, discussing the finer points of business, politics, and life over an exquisite Ohishi Whisky. Over the course of our rather intellectual conversation, we unfortunately lost track of time and ended up falling asleep at 5am. We were worried the next morning that this would end up having some consequences when Miles missed his flight back home, but for an industry titan well versed in last minute plans this proved to be but a minor stumble.

The best part about missing your flight is when the replacement flight costs $60 less than your original flight.

And so, our whirlwind twenty-two hour Sakura-Con experience with Miles came to an end. The only question lingering in our minds was...

How are we going to top this next year? 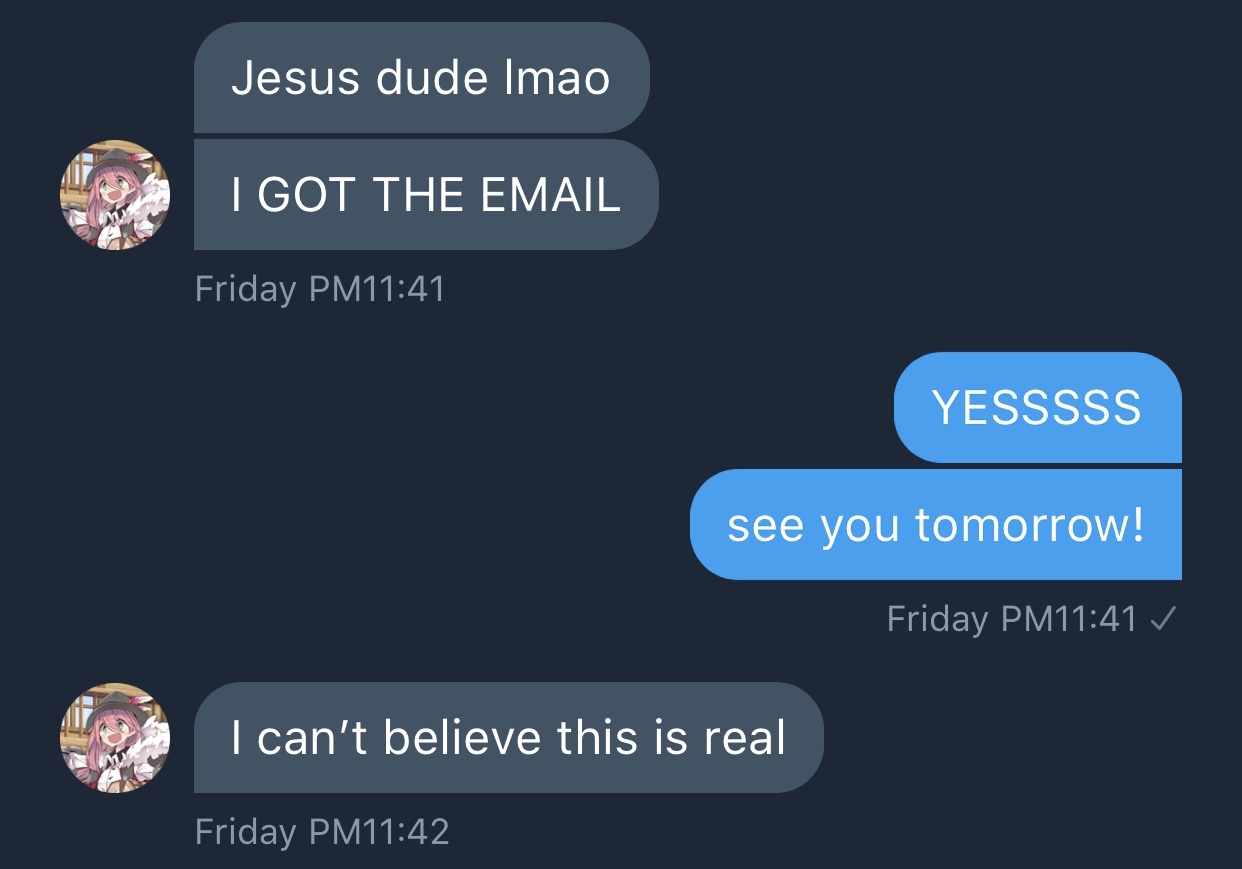 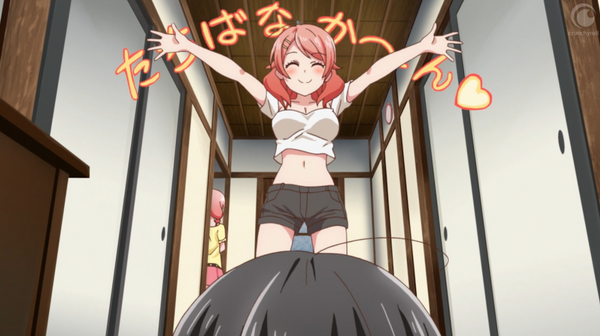 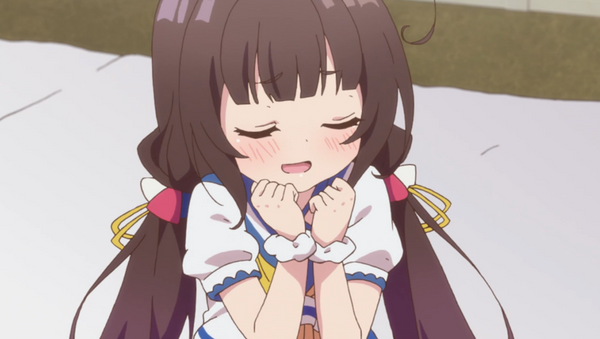