There is very little reason to watch a show like Ryuuou no Oshigoto. In fact, the only reason that I even decided to watch the show in the first place was beacuse there was a bunch of good, 👌-caliber art of the blue-haired girl showing up on my twitter feed. Like, seriously, that girl is criminally, criminally hot.

Unfortunately, one hot girl does not a good show make, and Ryuuou no Oshigoto is a prime example of this.

Also, the girl is canonically 14. If you opened those links, you better clear your browser history before Chris Hansen comes knocking at your door. 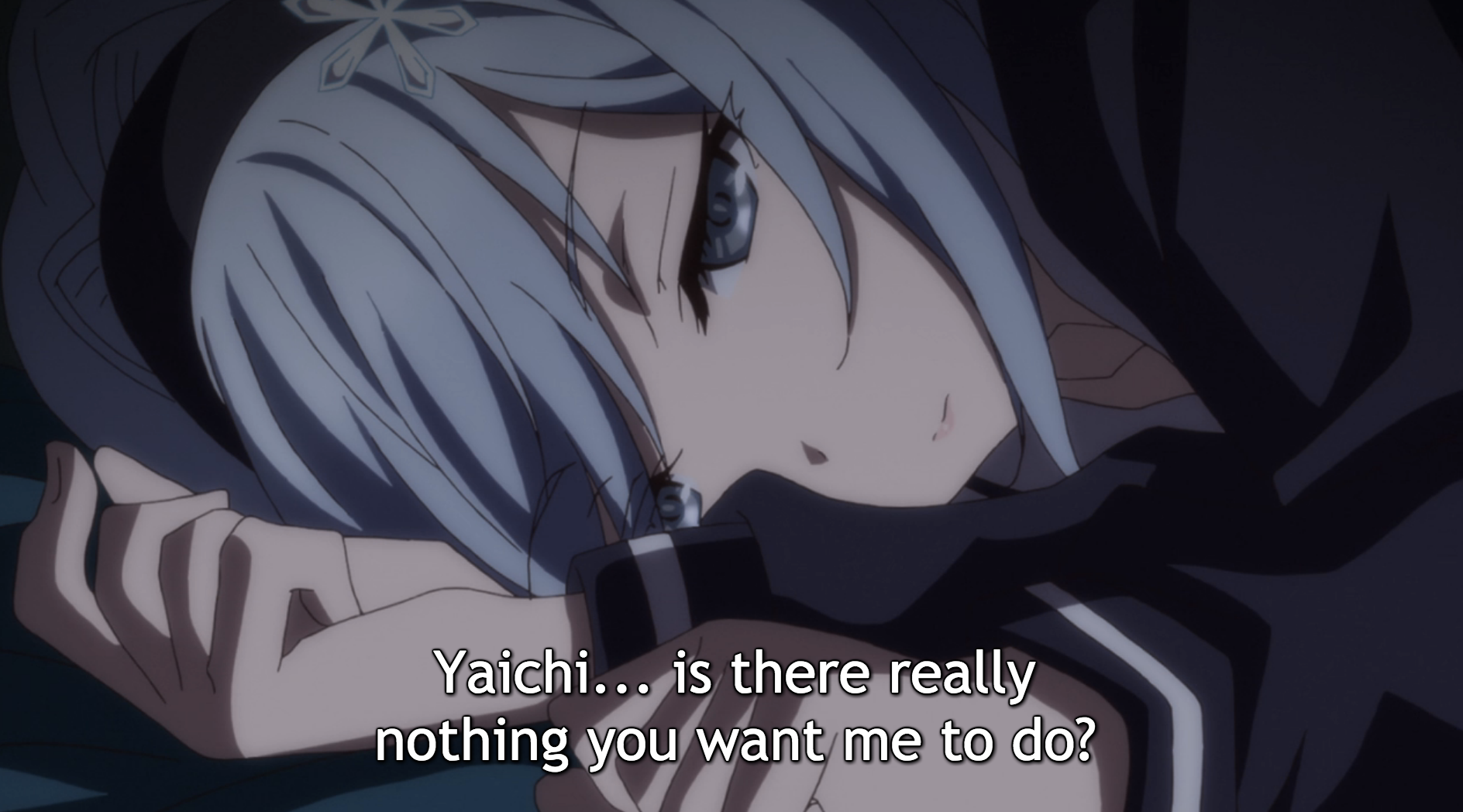 Ryuuou's plot is simple: high school-aged boy named Yaichi isn't in high school because—surprise!—he's really damn good at playing shogi, a.k.a. Japanese chess. So good, in fact, that he's earned the title of "ryuuou", one of the top titles you can achieve in the world of professionals. His talents are known far and wide, and one day a 9-year-old girl named Ai manages to break into his apartment. (Index called, they want their gimmick back.)

"But why would she do that?", you ask. Well, it's because she's got an innate talent for shogi, and she wants to become the ryuuou's diciple. That means moving in with him, cooking food for him, calling him "Master", and even stepping on him.

Yeah, that last one is real. Unfortunately.

Over the course of the 12-episode show, the two embark on an adventure, with Ai trying to become a professional shogi player, and Yaichi defending his title as the ryuuou while simultaneously growing his harem of pre-pubescent girls that want his affection. By the show's end, there's about five girls in this circle, which is about the magic number to get on the FBI's watch list. 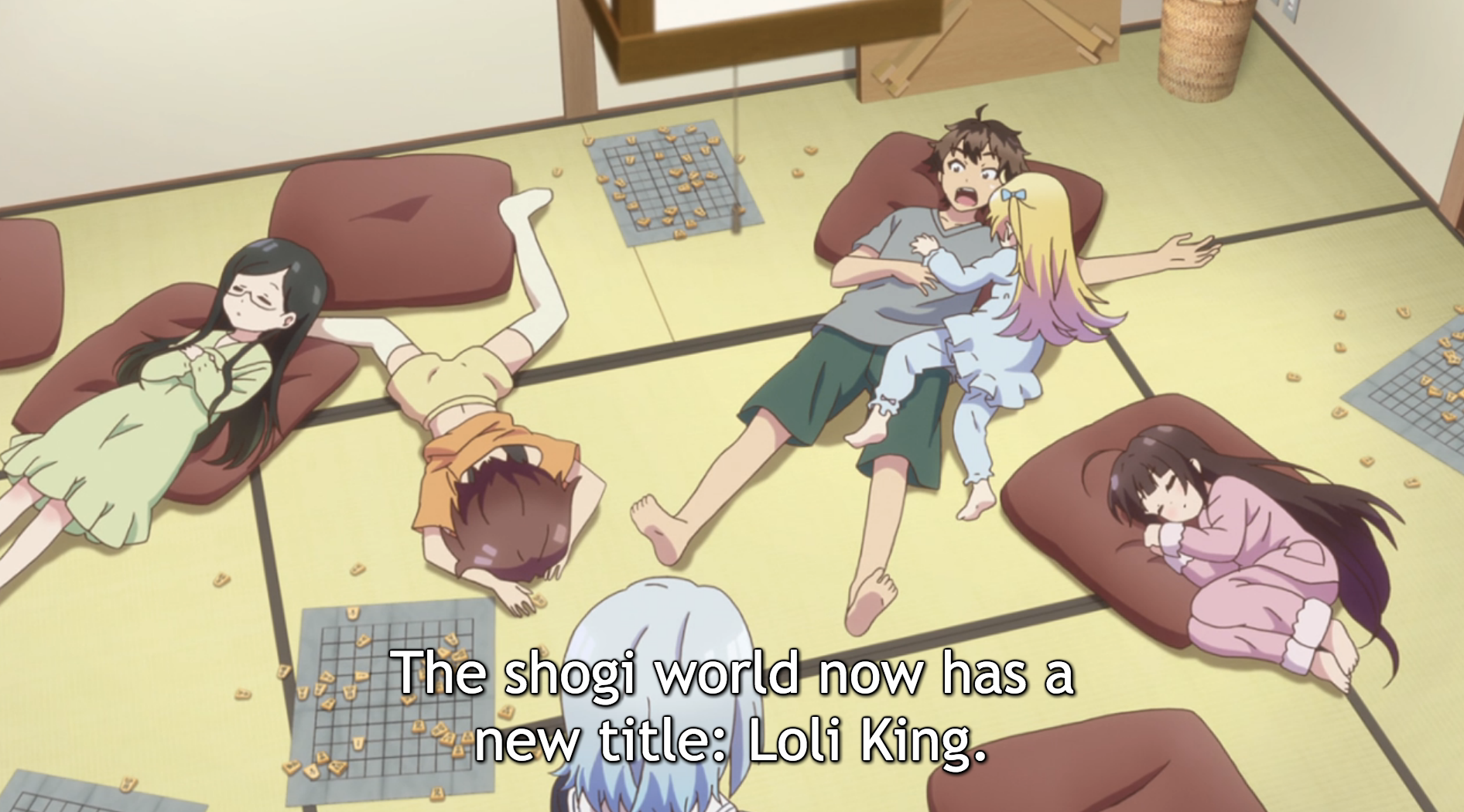 The thing is, Ryuuou really isn't a show about the lolis, per se. If anything, it feels more like a sports anime, with the characters studying new shogi techniques, meeting new opponents every episode, and over-dramatizing every single move when it comes time to battle. It just has a whole bunch of young girls in its collection of characters (and trust me, it wants to make sure that you know these girls are young. I think it was brought up like twice an episode or something.)

Unfortunately, this gates the experience a lot by making it so that you have to be willing to deal with the fact that you're going to see a bunch of moeblob characters. There's going to be multiple jokes about suggestive situations featuring young girls, and that's offputting for a lot of people. That 9-year-old Ai girl? There's a joke about her being naked and our main character falling on top of her in the first episode. (Editor's Note: Fun fact, 9 is the age voted by comicLO readers as the most ideal age for women. Really makes you think, huh?)

So why did I watch all 12 episodes of it?

Why did I watch all 12 episodes of it? 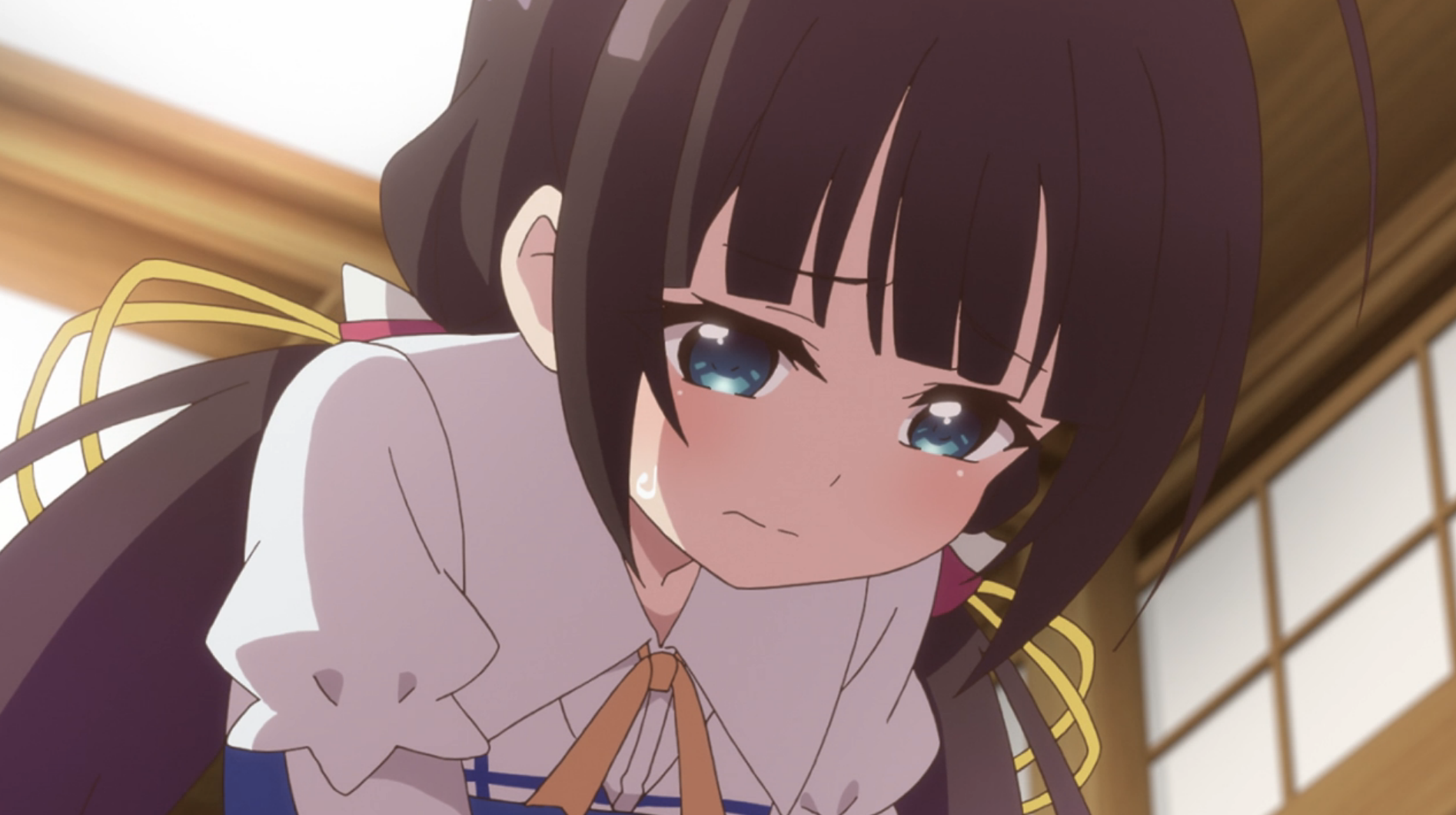 The thing is, outside of the fact that half of the main characters are lolis, there's not a whole lot else explicitly bad with the show. Sure, there might not be a whole lot else that's good, but the characters are well-voiced, they're well animated, and the plot was interesting enough to the point where I wasn't completely bored out of my mind. The last three episodes may be the weakest part of the show, but at that point I was committed to finishing it.

But because of the fact that this show really didn't do anything special, I wouldn't go out of my way recommending this show to anyone. It's not memorable, and like every other seasonal LN adaptation, we'll forget about it in six months until someone brings it back up, and then we'll talk about how mediocre it was.

The closest comparison you could make is a show like Ro-Kyu-Bu. Both of these shows feature a bunch of young girls playing a game with a older guy teaching them how to get better. I wouldn't watch Ro-Kyu-Bu, and I wouldn't watch this if it weren't for the fact that the one blue-haired girl was super cute and I wanted to see more of her. (I got my wish, but it wasn't worth the 4 hours of anime that I had to watch.)

(Also, this was done by the same studio that did Ro-Kyu-Bu, so... maybe someone at that studio has something they're hiding?)

Verdict: Not worth getting on a FBI watchlist for 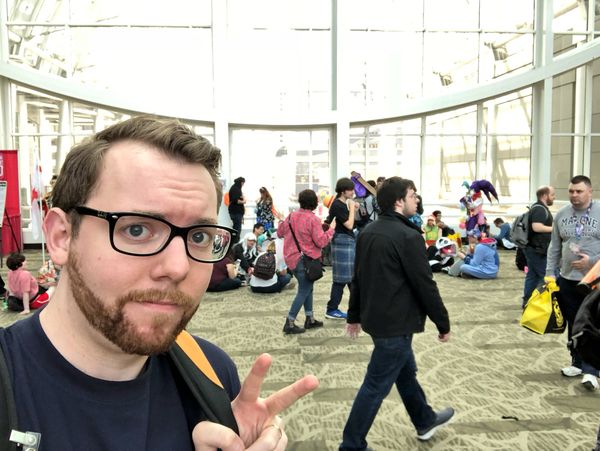 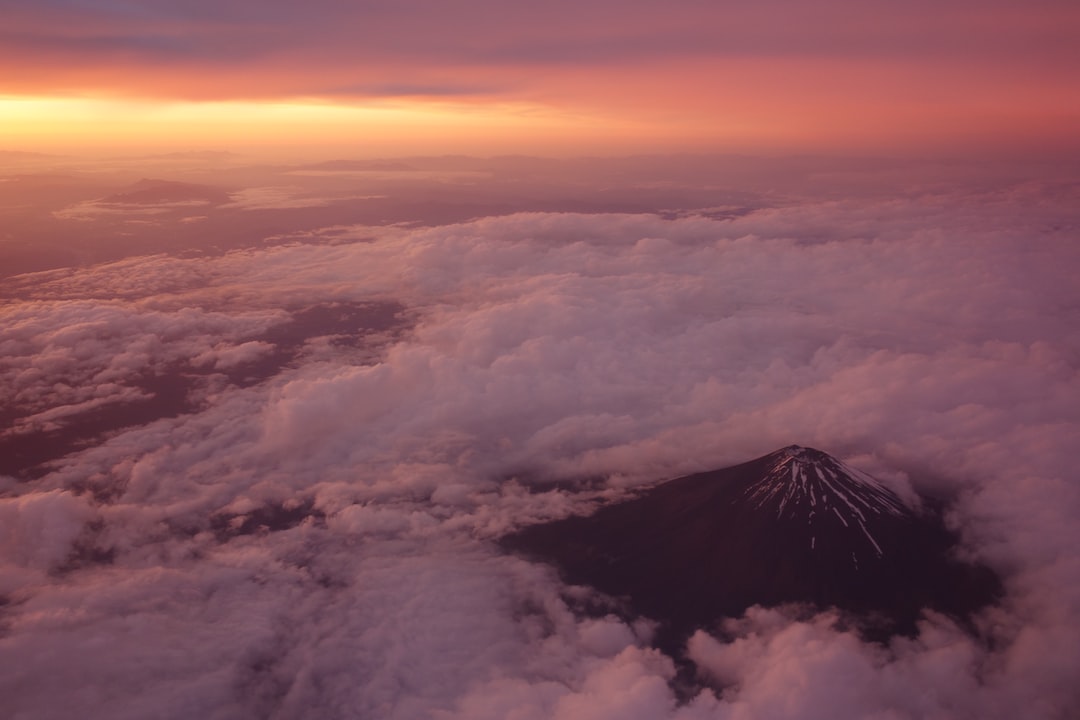 All good things must come to an end. Unfortunately, we cannot in good faith call fansubbing a good thing, so it does not get the glory of dying.