Princess Connect isn't usually the type of anime that catches my interest. To be honest, I didn't even know an anime adaptation was set to air in the first place. My first exposure to the franchise as a whole was the constant stream of fanart that my friends kept posting on twitter. And it wasn't until after I saw fifteen thousand different pictures of that one black-haired catgirl that I started wondering what franchise she came from, and why the hell it was so popular.

After a fairly detailed and lengthy explanation of the characters and the history of the franchise in general by a fellow writer of fansubbing.com (thanks puddi), I was made aware of the existence of a newly relaunched mobile game and a soon-to-be-aired anime. And given my self-imposed exile from playing any mobile game ever again after regretfully spending a non-trivial amount of money on three different ones, I decided that the anime would be a good first introduction to the series as a whole.

Six episodes later, I am more than slightly interested in continuing to witness the (mostly) cutesy adventures of the show's four main characters: Yuuki, Carl, Pecorine, and Kokkoro. Yuuki, who I am assuming is supposed to be the main character, is thrust into this pretty standard fantasy world with no memories to speak of, or even the ability to speak. He is initially looked after and escorted around by Kokkoro, a petite elf-looking girl that is pretty much the straight-man of the group. Pecorine, an upbeat, ditzy, and strong-willed girl, joins them some time in the second episode and is shortly followed by Carl, the aforementioned black-haired catgirl who also happens to be a tsundere. A typical grouping of characters for an anime, really.

My interest lies mainly with Yuuki, mostly because he's the character with the least amount of background or characterization, thanks to his amnesia. The show handles him quite strangely, though, as instead of slowly regaining his memories or trying to figure out what happened in his past, he gets relegated to almost side-character status as the other three pick up the slack of fighting, talking, and generally giving the show substance. He, on the other hand, spends most of the six episodes speaking in short, fragmented sentences and getting eaten by whatever monsters the group encounters. There is a part at the end of episode 1 where his "unique power as the princess knight" activates, but it's yet to be elaborated upon any time afterward. I understand that his unexplained background isn't supposed to be the main focus of a show focused on the hijinks of cute girls, but it's still a little unsatisfying (at least to me) that it isn't explored just a bit more.

Thankfully, Carl, Pecorine, and Kokkoro are given a lot more characterization and time to shine, and the show really picks up once they all start traveling together. Occasional side-characters in the form of, what else, cute girls join in during some episodes, which helps to add to the slightly zany nature of the predicaments that the group usually finds themselves in. I've laughed at a good handful of scenes due to their sheer weirdness, and I hope that Rima continues to show up in the later episodes.

Somewhat connected to the mystery of Yuuki's true identity are some dark plot undertones that hint at something larger that's in play in the background. They're kind of sprinkled into the first five episodes, not really becoming a main focus until the end of the sixth. Even the introduction of Carl starts off pretty dark, as her original motivation for joining the main group is to assassinate Pecorine. This gets thrown to the wayside pretty quickly in episode three and hasn't been addressed ever since, unfortunately. I'm definitely interested in these more sinister plot points, but I hope there aren't any jarring tonal shifts as a result. Immediately going from wacky hijinks to "you must kill the president" is never a good thing.

Overall, the general episodic nature of the group's adventures makes it easy to watch and consume at whatever pace you want.  The show's sense of humor and the well-written cast of characters make for a good combination that's slightly reminiscent of Konosuba. It's definitely not a ground-breaking take on the fantasy genre of anime, but I still find it enjoyable to watch. And hey, at the very least, it gives me some context for all of the fanart that I've seen lately. 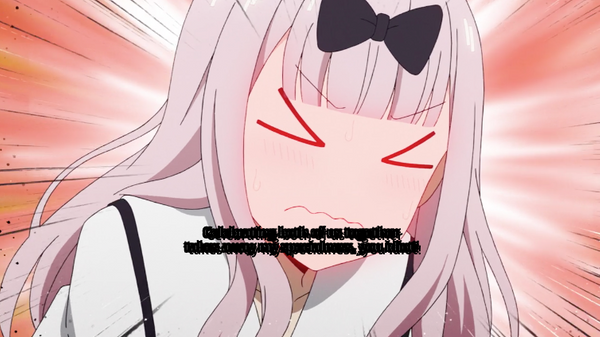 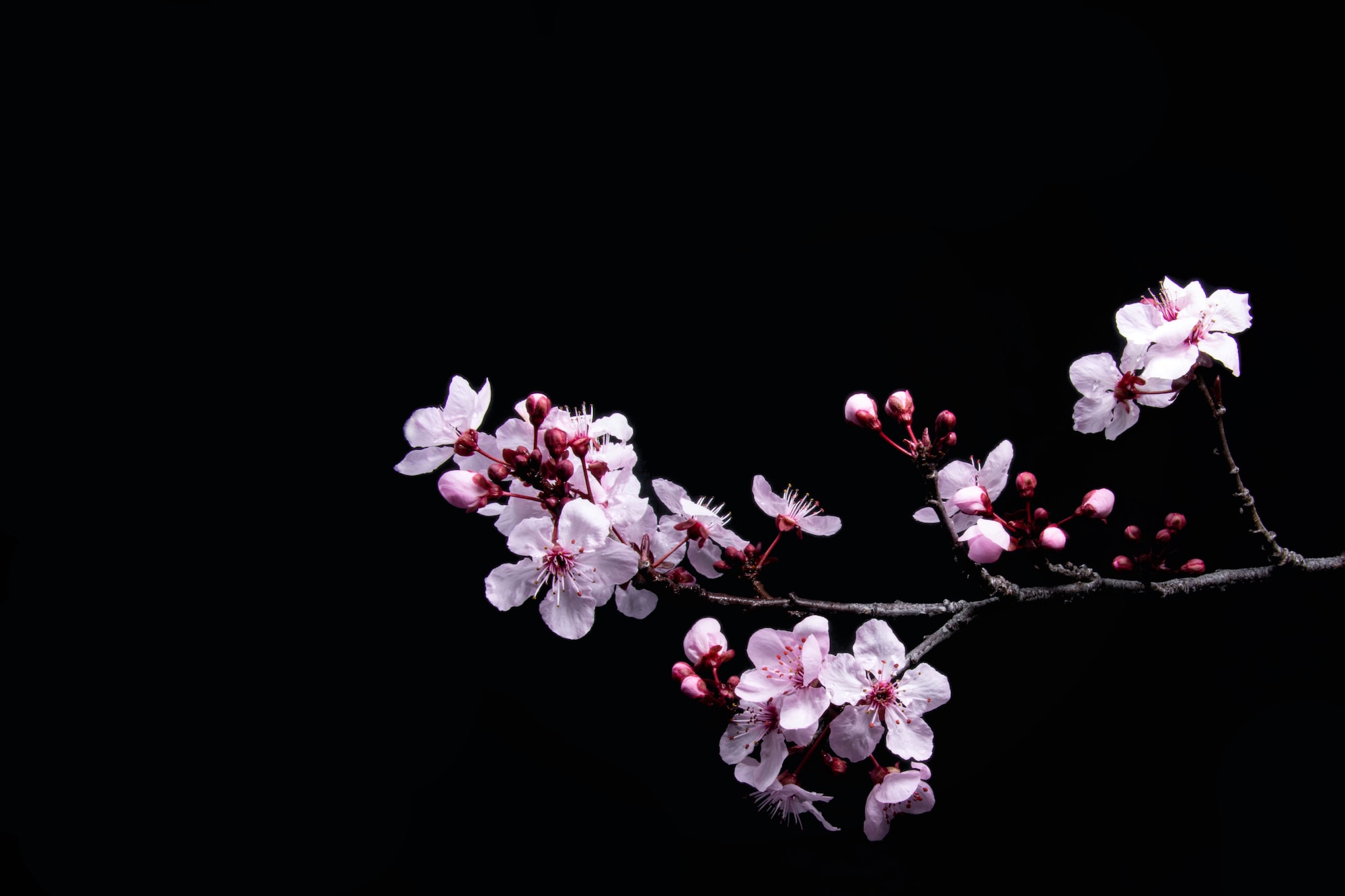