After a heart-wrenching finale to Hoshiiro Girldrop and the highly anticipated announcement for season 2, I found myself hyped up to review another shōjo anime airing this season. That is, Mahō Shōjo Ore.

Mahō Shōjo Ore is your run-of-the-mill magical girl anime. We follow Saki Uno as she saves the world from evil. Idol by day, and magical girl by night, she's busting beats and monsters all-day long. She's your mostly ordinary girl, balancing the challenges of Japanese high school with protecting earth.

Saki comes off as a lovestruck girl who lives her life in earnest. She's aiming to become top idol, akin to iDOLM@STER, and she's got a crush on one of the top male idols of the industry. Otherwise, she's doing all the things you would expect from a girl her age (like eating breakfast while running to school).

Her overpowered starting skillset makes me worry about development later on in the series, though. It seems like she has no weaknesses currently with her idol-tier singing, athletics, intelligence, and tame cuteness. Surely they'll find some sort of hindering weakness to give her for charm points. 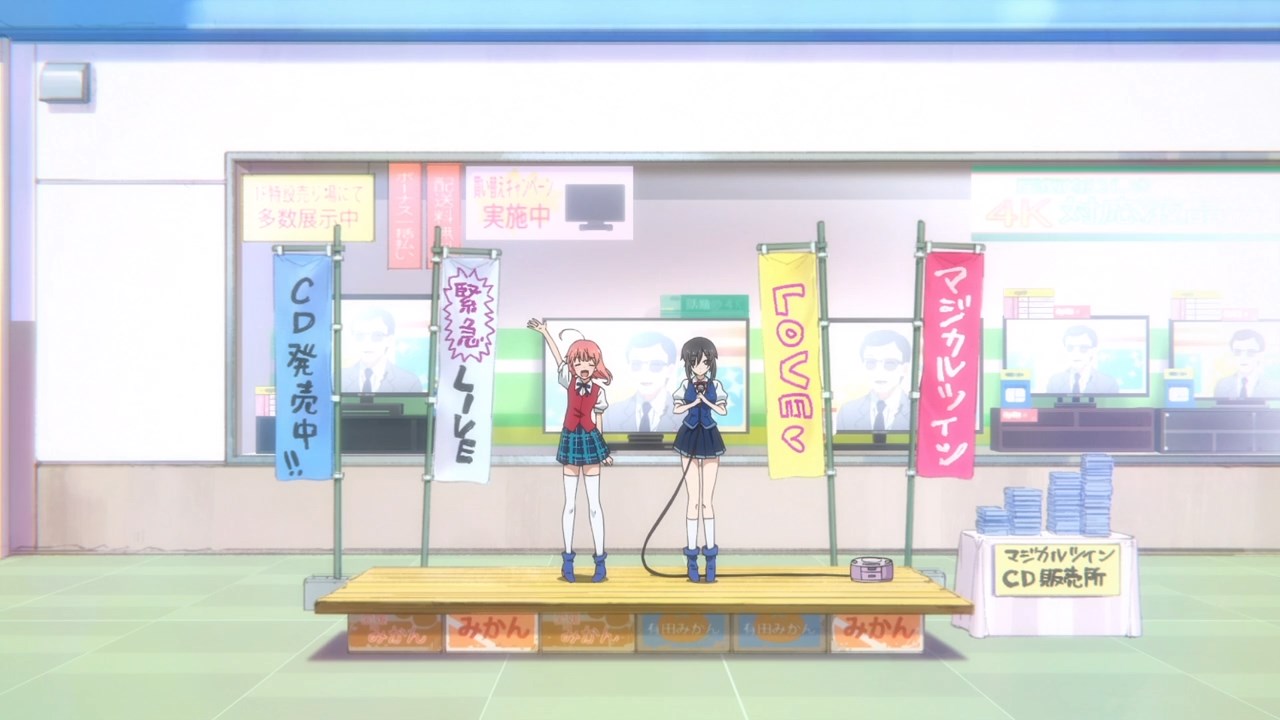 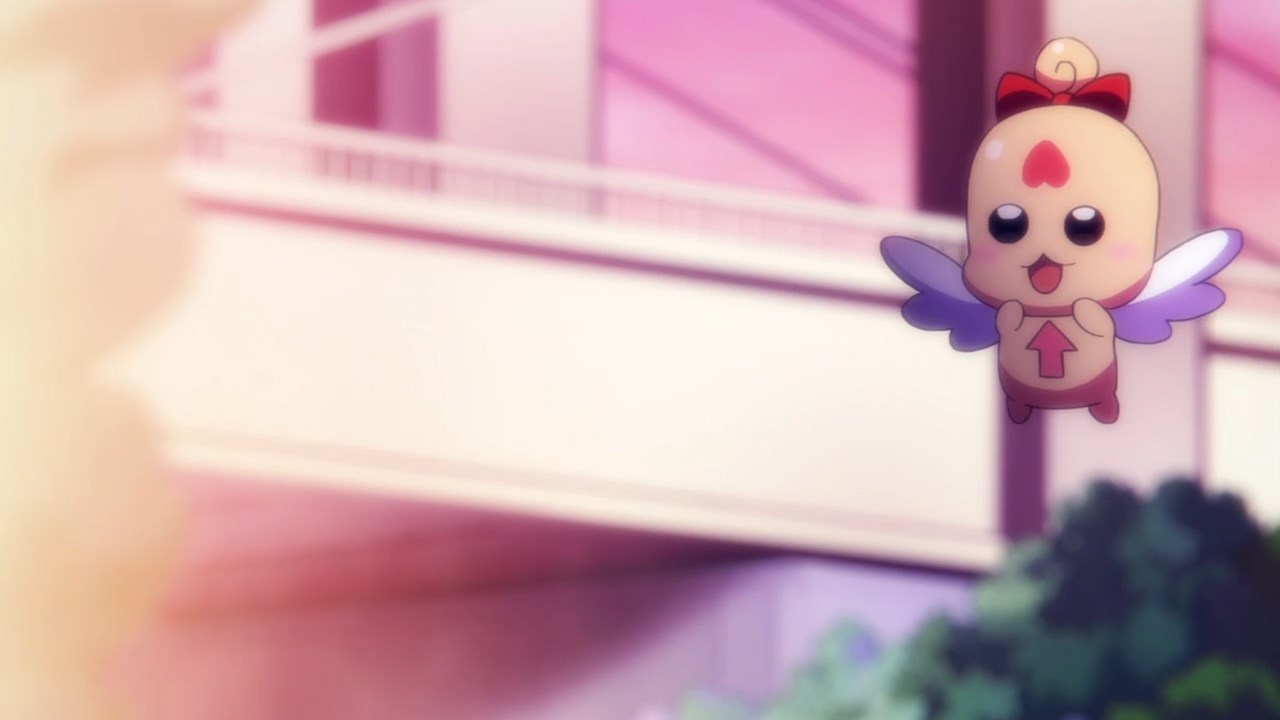 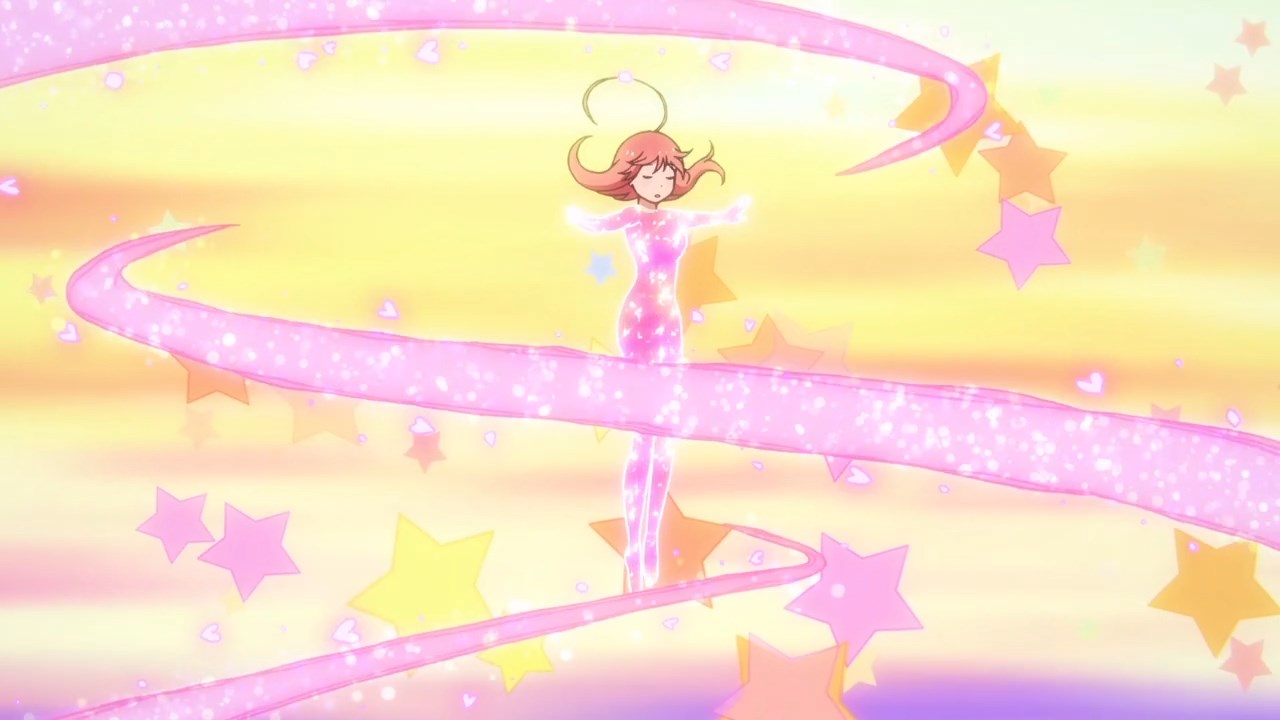 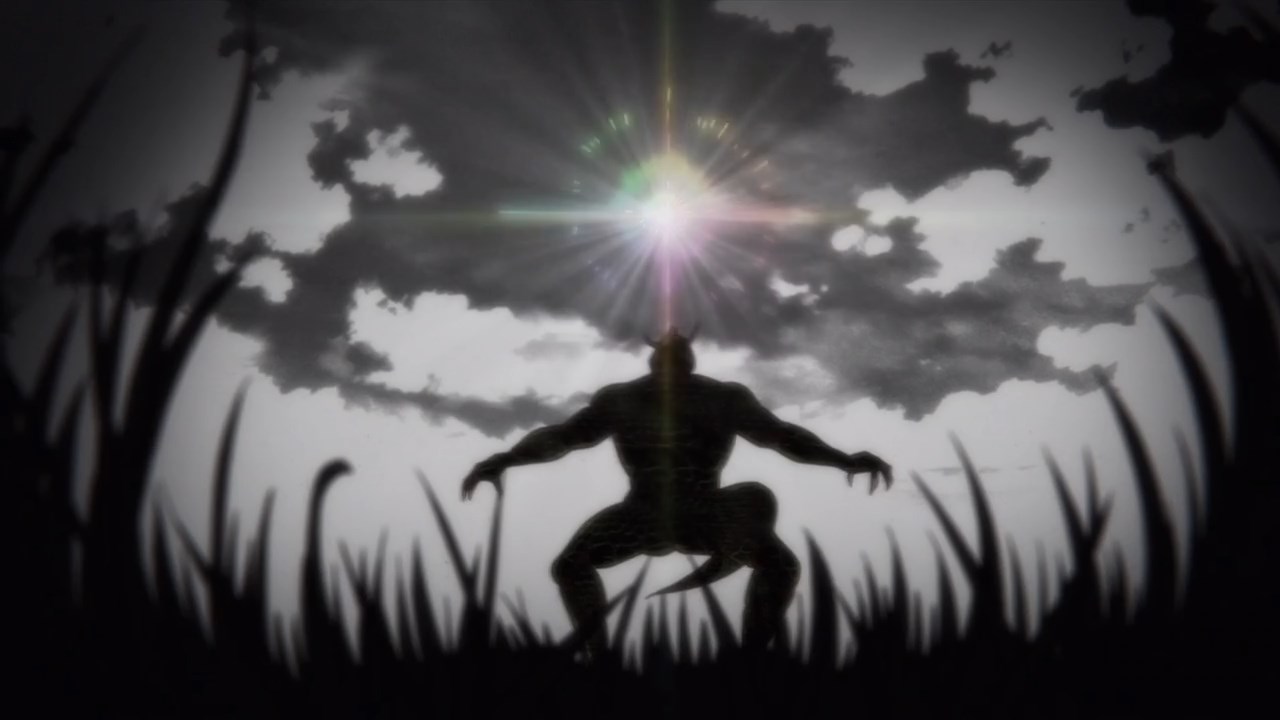 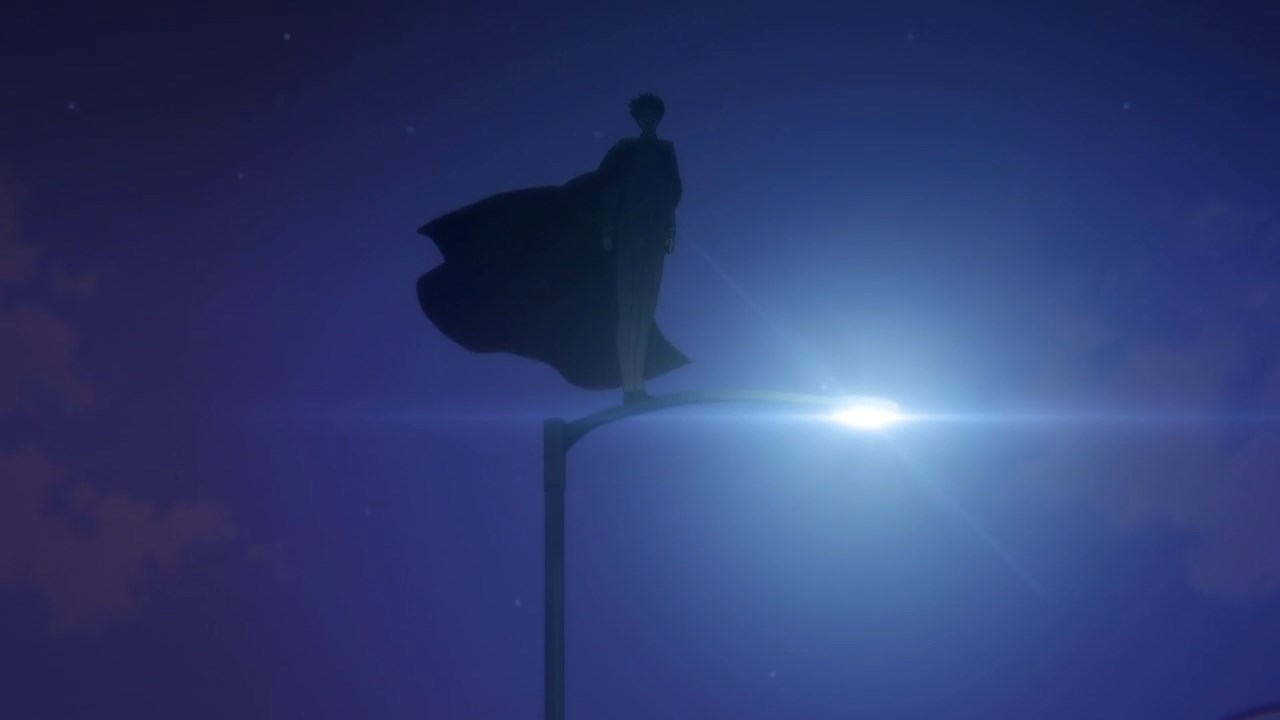 Story-wise, this was mostly exposition with your standard level 1 villain, and it's about as much as I expected from the first episode. Getting to know the characters is certainly important. Unfortunately, nothing particularly stood out with the relatively safe approach they took.

I'm not quite sold on this anime yet. Its generic take on the genre leaves the show at the mercy of its quality of execution. Vanilla can be good, but vanilla only shines when it beats out the rest of the vanilla shows.

If you're a diehard magical girl anime fan though, you should be able to find at least some modest enjoyment. Me, I wasn't particularly offended or blown away by anything, so I'm willing to stick around to see if they break the mold moving forward.

It gets 2 more episodes to sweep me off my feet. 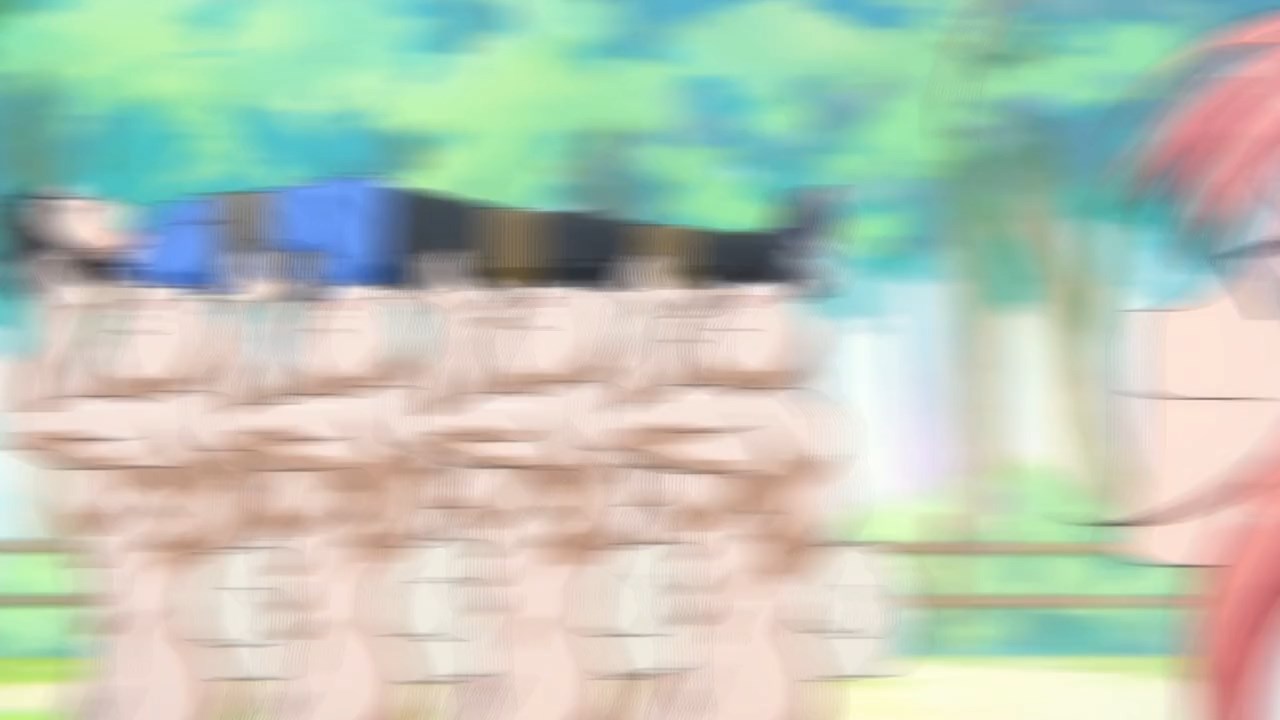 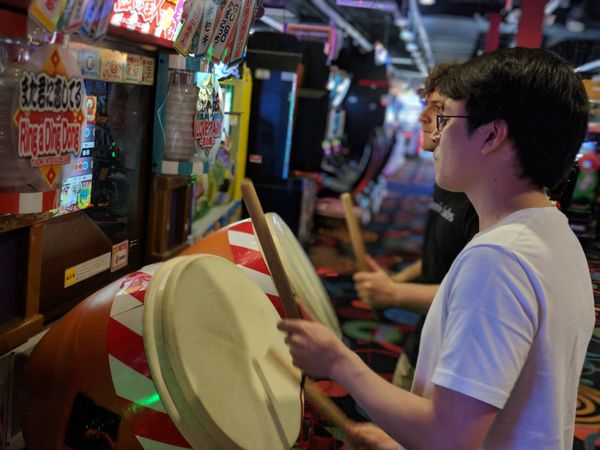 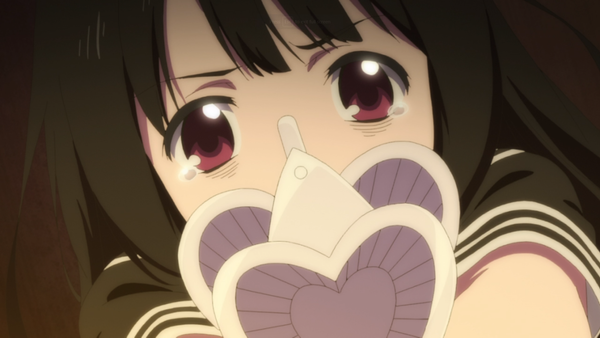